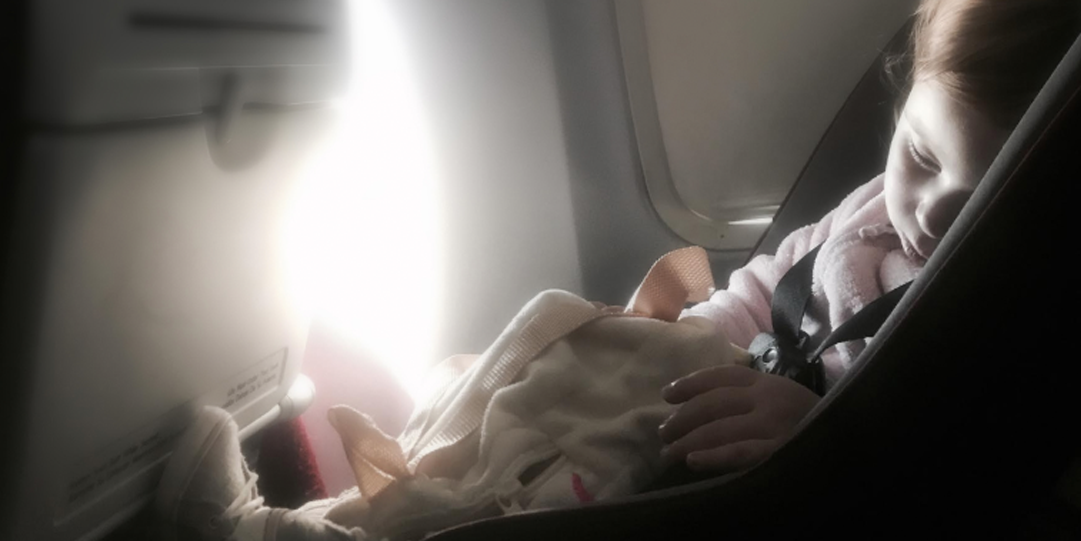 Traveling with my youngest has been really “easy” until she started walking. That was the time when air traveling became my nightmare. On our trip to California I was finger crossing that she would sleep through the flight, and it was that way, the thing is she was a couple of days away of turning two and she was still flying in “lap” so I was exhausted of having her in my lap for 3 hours. I can’t complain she woke up when we were landing.

On our way back, she didn’t slept and we even had bought her a seat. Let’s just say we were that family with a toddler which everyone on the plane hates.

A couple of weeks later we were heading to Guatemala to spend the holidays. We were flying on Christmas eve, so I really wanted the flight to be as pleasant as possible for everyone.

I spent quite time on google and Pinterest trying to get the best tips to travel with a toddler. I read an article about bringing the car seat, it didn’t sound that crazy because she was already 2 years old so we have to pay for her seat anyway. We wouldn’t have nothing to loose in trying. Short story it was a total hit! That was the only tip I needed, she slept almost all the time during the flight.

So here I’m sharing with you:

6 reasons why you need to bring your toddler’s car seat to your next flight:

1. Your toddler will be comfortable, calm and secure. Toddlers are used to be on their car seats, it’s something familiar over hundred of new things they are being exposed at the airport.

2.You have more probability that your toddler will fall asleep. If they usually fall sleep in their car seat  the probabilities that they will fell sleep during the flight are high.

3.It’s free. Every kid has the right to bring a car seat and a stroller.

4.You don’t have to rent or borrow at your destination.  Car rental car seats are not really reliable. On a trip to Costa Rica we rent a car seat, and I can’t even call it a car seat. I think my daughter was more secure holding her in my lap rather than on that “car seat”. Also they don’t always have car seats available.

5.You will be hands free. Passing treats, games or entertaining your toddler will be much easier if she is in her own space without invading yours 🙂

6.It’s safer in case of turbulence or any other incident.

Now that I convince you that it’s a good idea to bring your toddler’s car seat, you might be asking yourself… How am I going to carry the car seat with my toddler and baggage and pass through security? Will my car seat fit on the seat?

Is it really worth it?

When I wouldn’t bring my toddlers car seat?

Tell me… did you find this article helpful? Have you flight with a car seat before? 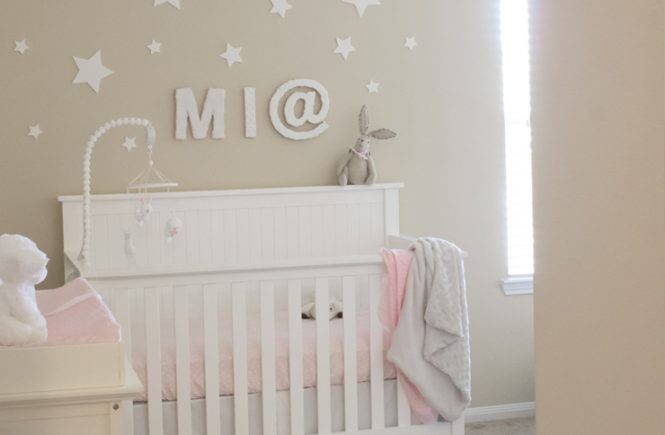 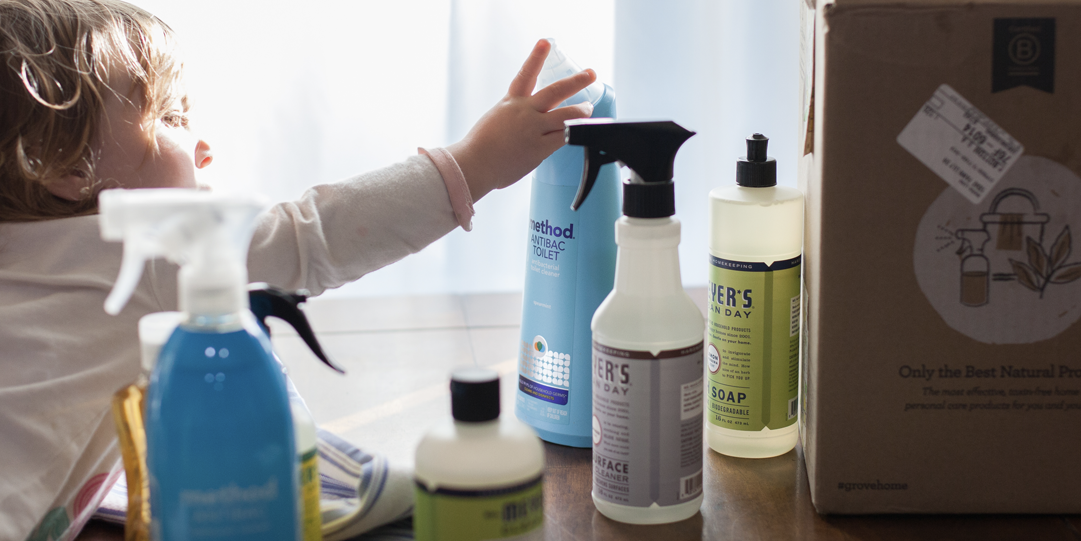 How to switch to safe and Non Toxic Products 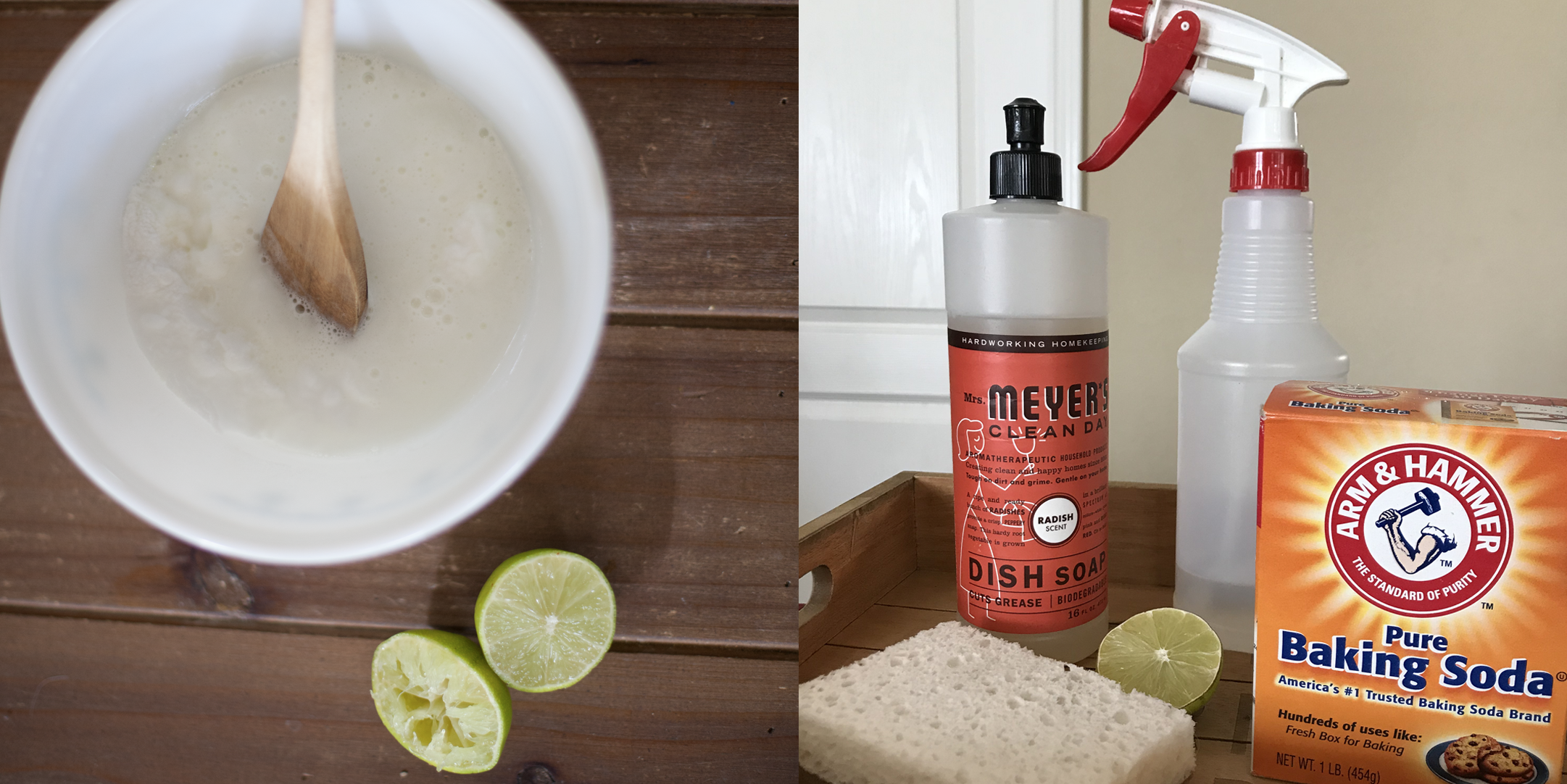