The Salpicón from Guatemala is probably the food I miss the most. If you have never had salpicón before, think as it is a beef salad or beef ceviche. Ideal for summer days.

It’s super easy to make and you will have lots of portions it’s really abundant.  It’s so abundant that sometimes I will make half recipe and with the other half of the meat I make Carne Fría. The hard thing for me was to find the right meat, because I wasn’t sure what type of beef I should use, the beef cuts in USA are really different from Latin America. After some research I found out I need to use Round Eye Beef.

First you will need to cook the meat for about an hour in a pressure cooker , if you do not have pressure cooker you can cook in a large deep pot, until soft and tender, but it would take longer.  Shred the meat ( I use a food processor or blender) and then add tomato, fresh mint, cilantro, radishes, onion and lime. Lots of lime, at least that’s how I enjoy it the most.

In Guatemala we serve salpicón with rice, and sometimes with tortillas and we eat the m like tacos.

What we do in our family as this recipe is so abundant is: First day we eat it with rice; second day with tortillas and any leftovers we will use them as appetizers with chips, just like a ceviche and we add avocado.

The Salpicón from Guatemala is probably the food I miss the most. If you have never had salpicón before, think as it is a beef salad or beef ceviche. Ideal for summer days.
Print Recipe Pin Recipe
Servings 8 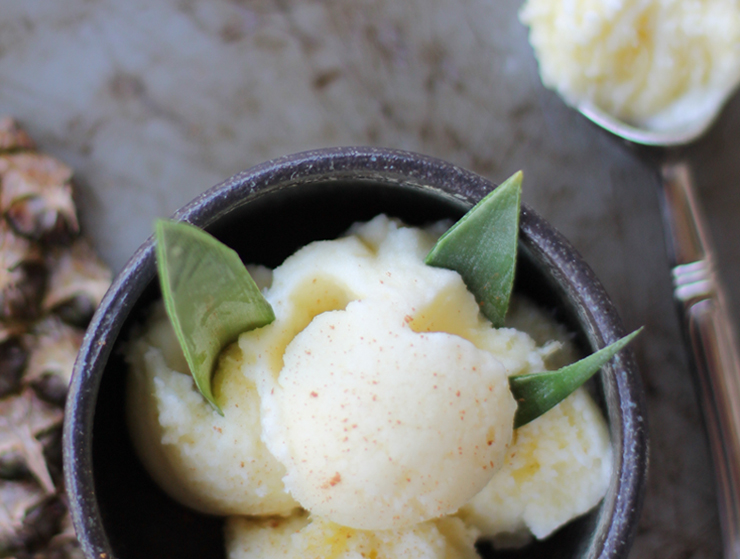 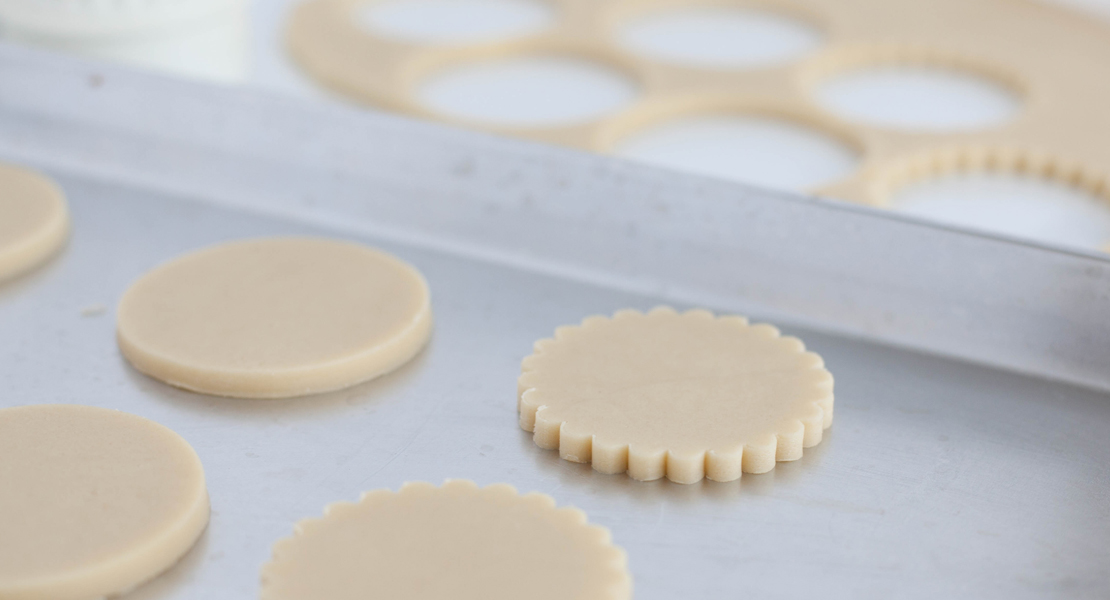 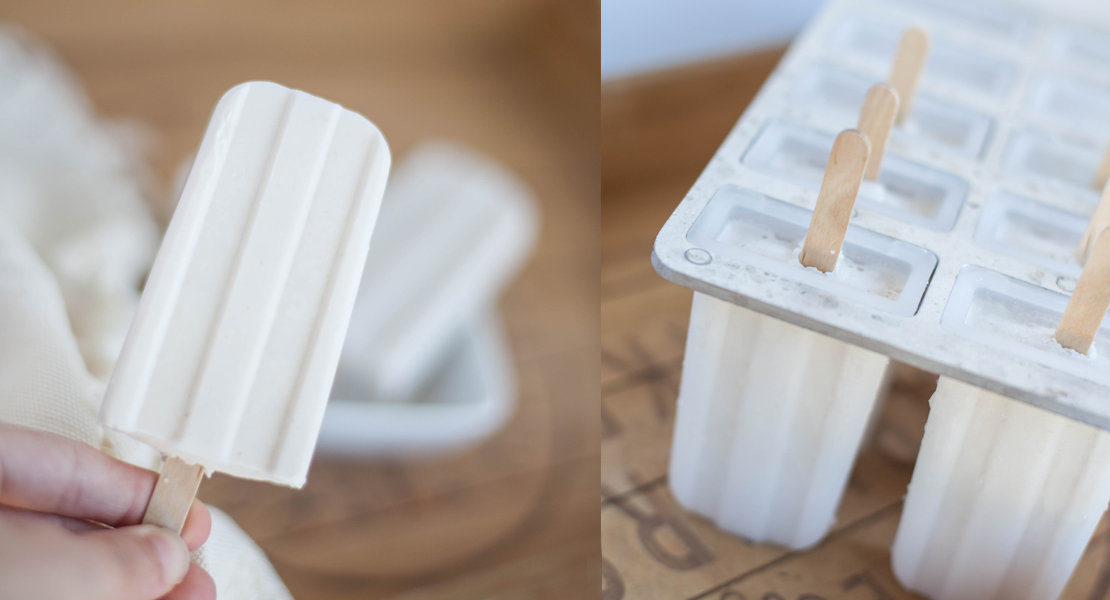